Back to Search Results

Unique opportunity to acquire a garage with a parcel of land situated in the city centre. Ideal storage space with an inspection pit. Land is securely enclosed with fencing and brick walling.

Gloucester is a cathedral city which lies on the River Severn, between the Cotswolds and the Forest of Dean.
A major attraction of the city is Gloucester Cathedral, which is the burial place of King Edward II and features in scenes from the Harry Potter films. The Tailor of Gloucester House which is dedicated to the author Beatrix Potter can be found near the cathedral.
In 1912, construction on a 149-bed infirmary started on Great Western Road. The hospital was rebuilt in the 1960s and eventually incorporated a new 11-storey tower, the work on which started in 1970 and was completed in 1975. In December 2010 the Queen's first great-grandchild was born at the hospital and has since had two more great-grandchildren born at Gloucester Royal Hospital.
Gloucester was a host city for the Rugby World Cup in 1991 and in 2015 when it hosted four matches at the Kingsholm Stadium. The Stadium is the ground of Gloucester Rugby, founded in 1873, one of Europe's top rugby union clubs and a member of the Gallagher Premiership.
Gloucester railway station has frequent trains to London Paddington via Reading, Bristol, Cardiff Central, Nottingham and Birmingham. In February 2019, the council began a redesign of the station. The project includes a new underpass and access, redesigned forecourt and cladding.

From the street double wooden doors lead into the:

The ground is laid to lawn and concrete with a wooden panelled fencing and brick walling surround.

Directions - From the Painswick Road roundabout take Painswick Road towards the city centre and at the main traffic lights proceed straight across into Eastgate Street then first left into Kings Barton Street where the garage and land can be located.

Viewing - Strictly through the Owners Selling Agent, Steve Gooch, who will be delighted to escort interested applicants to view if required. Office Opening Hours 8.30am - 7.00pm Monday to Friday, 9.00am - 5.30pm Saturday. 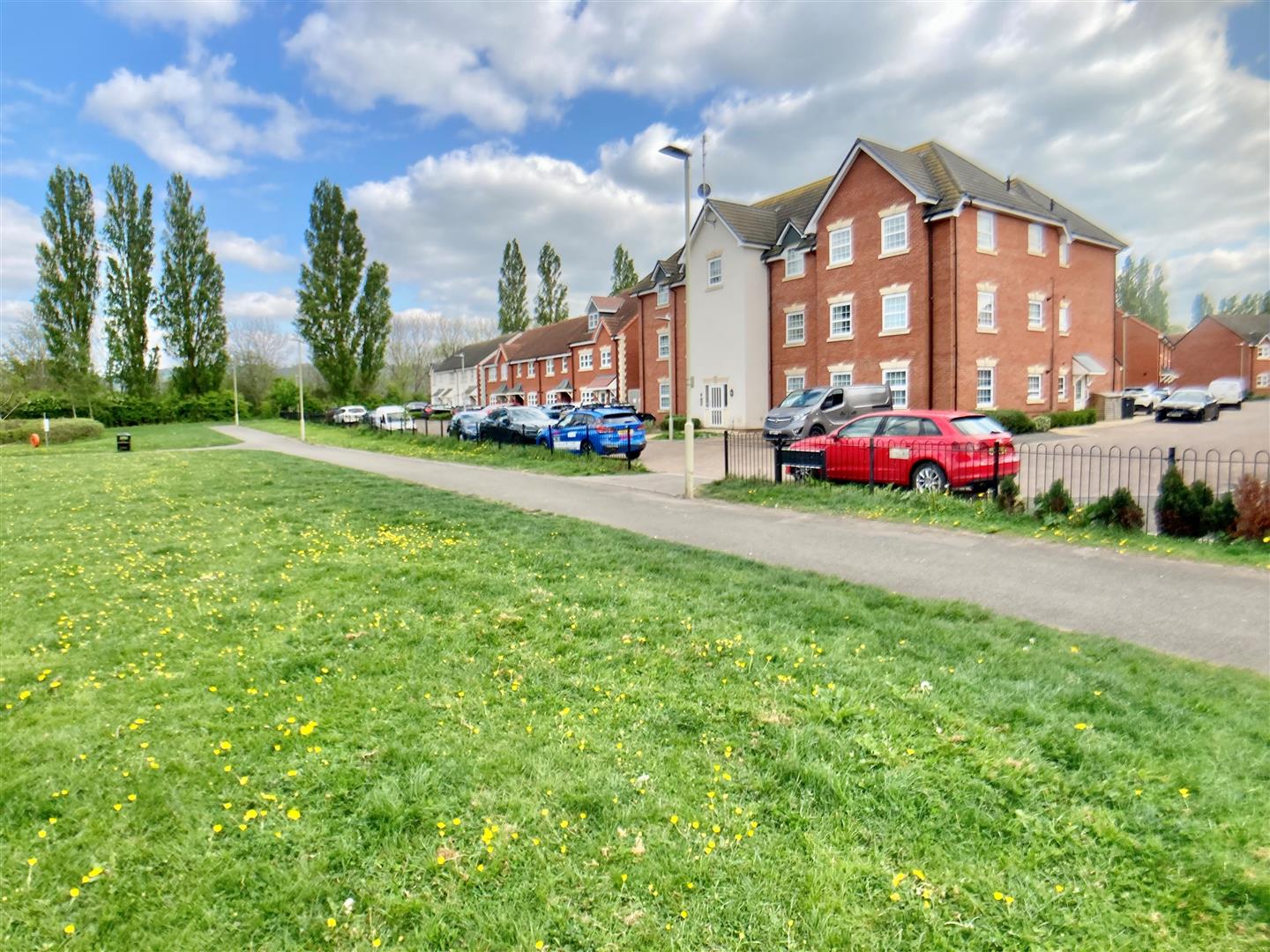 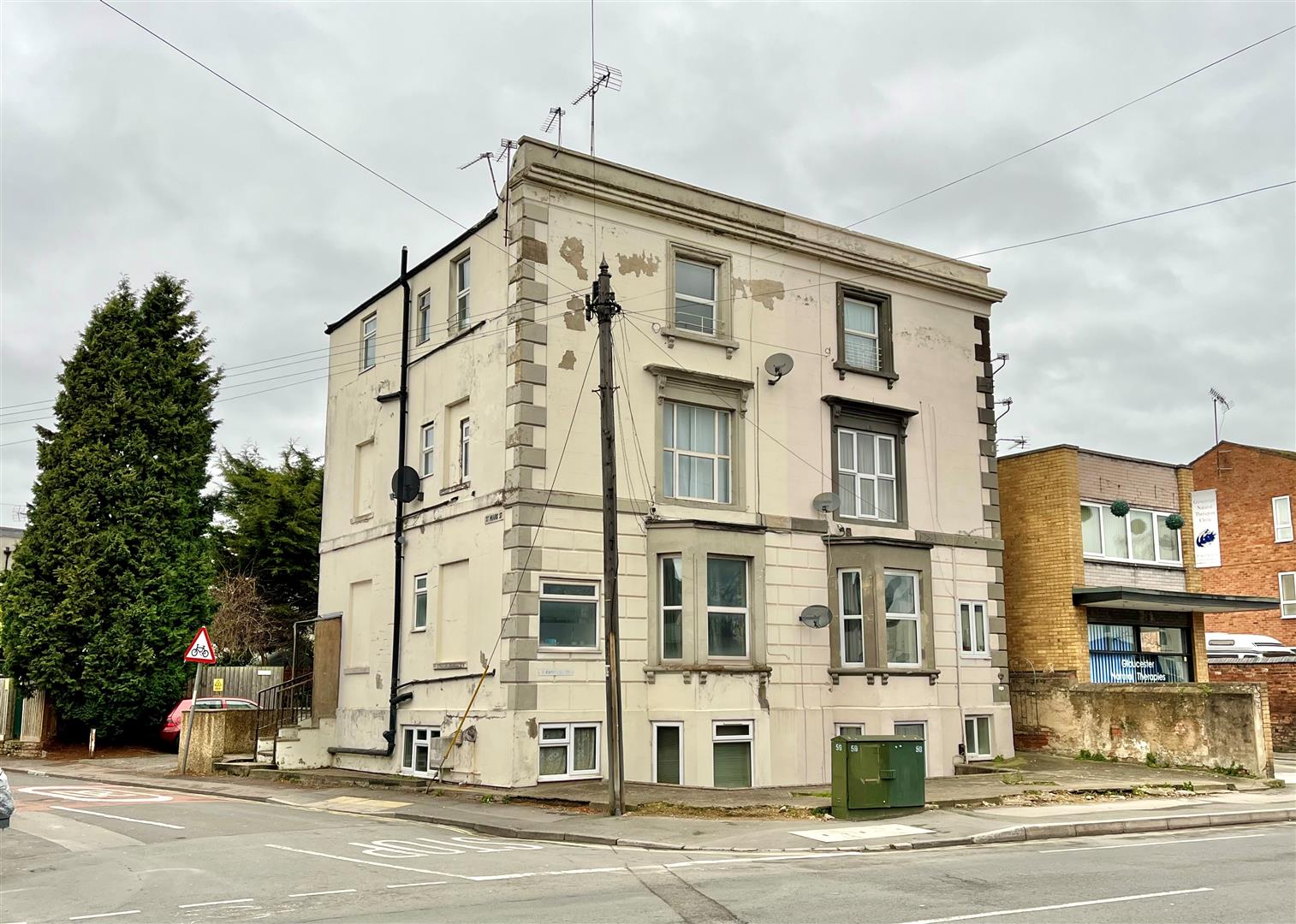 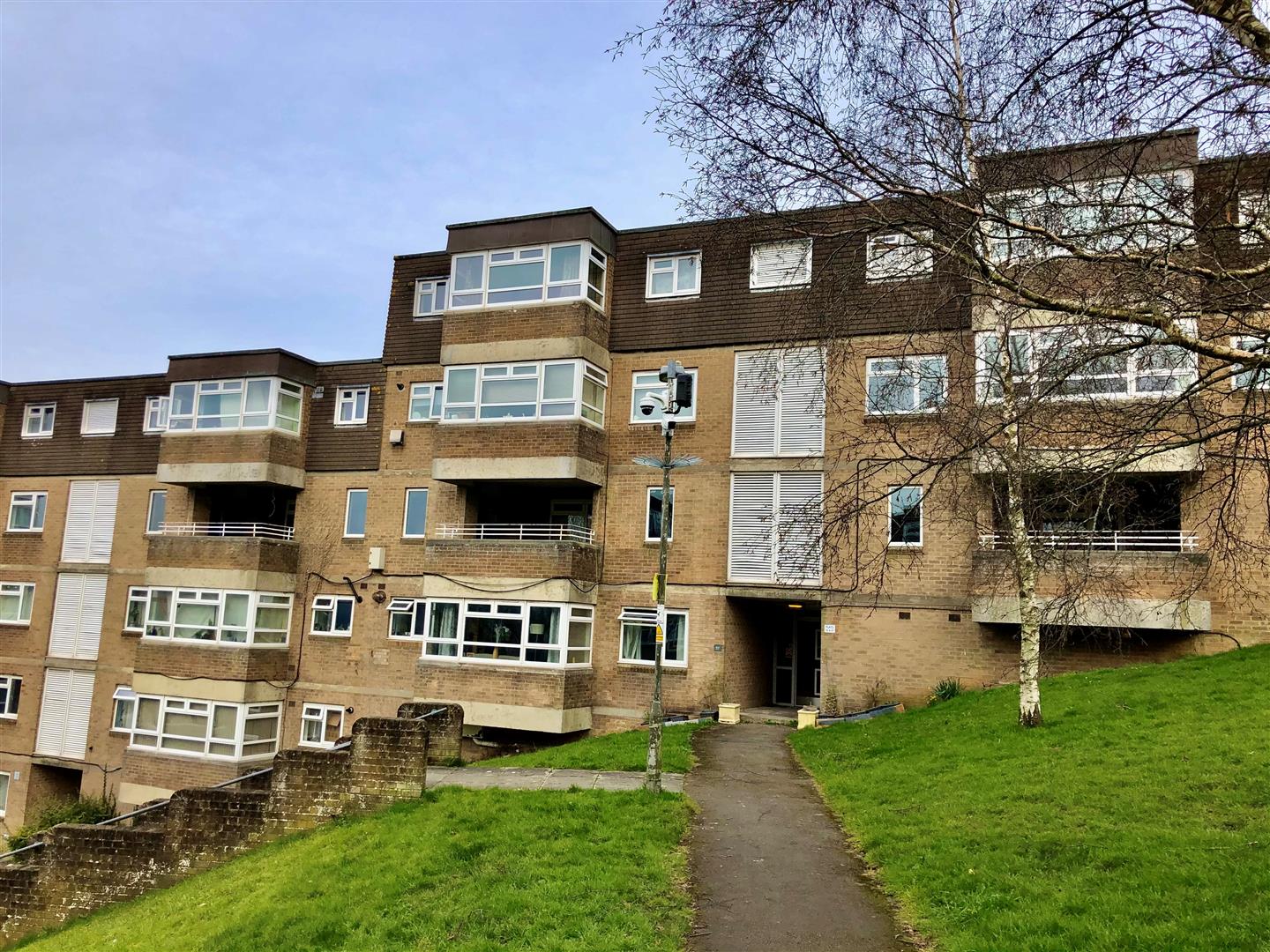